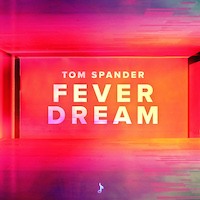 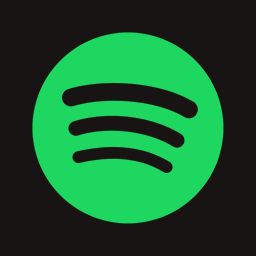 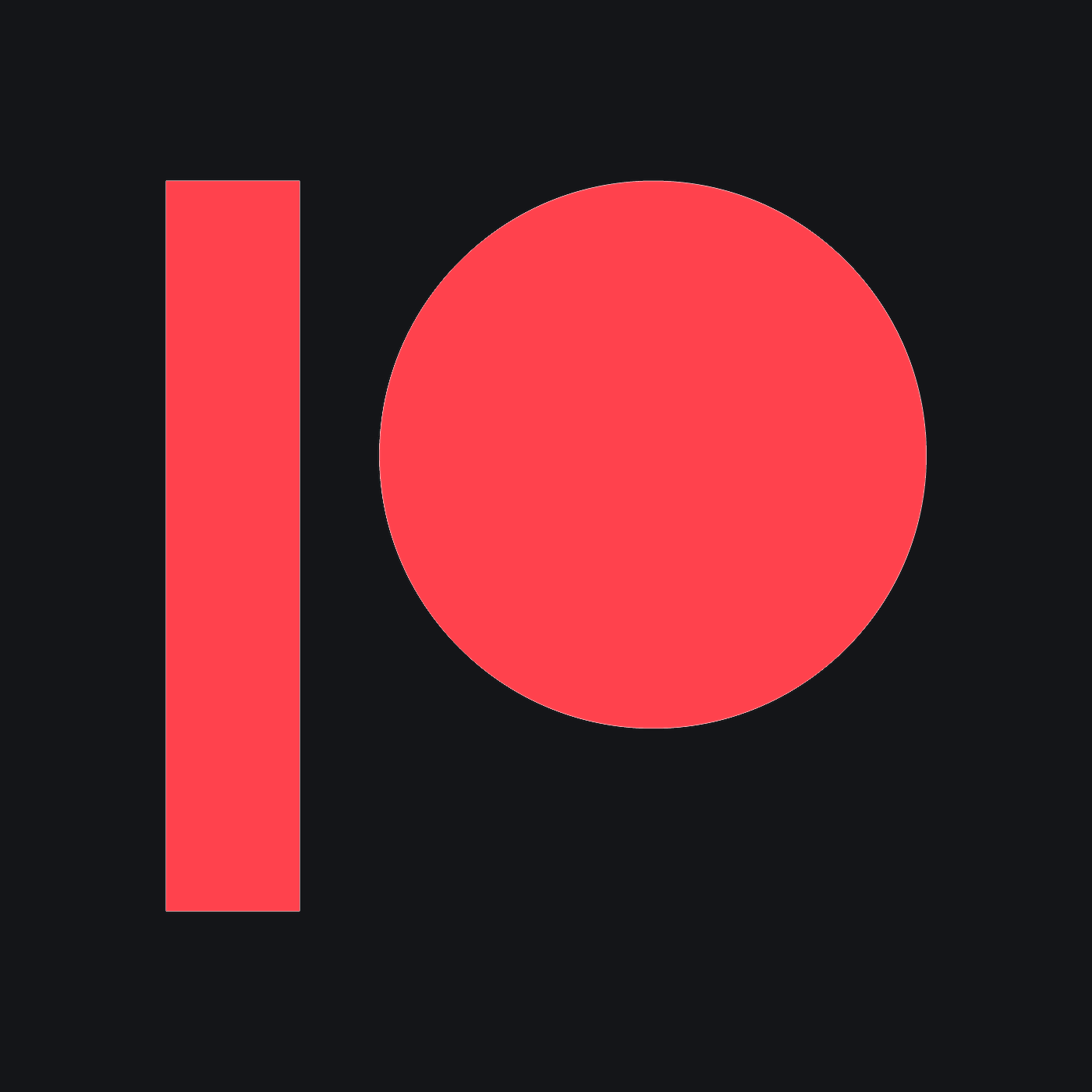 This song has gone through three distinct versions before I've finally decided to release it, because I always felt it was too chaotic, until I realized that chaos was exactly what I wanted to express. The last 2½ years have felt like such a .. well, Fever Dream – and this is what I've been working on during that time. With future releases, I will be returning to my usual sound, though I have learned some new tricks along the way. 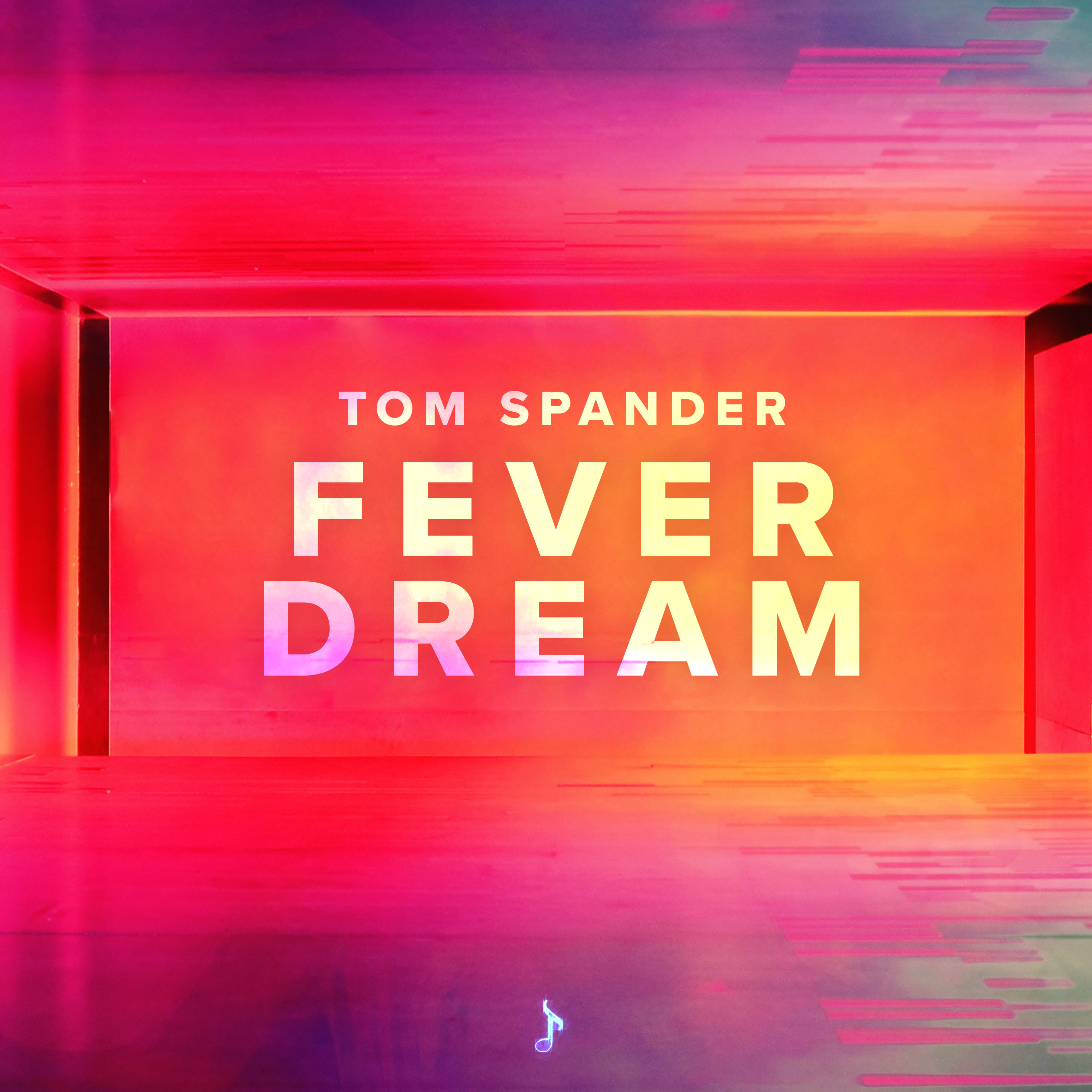